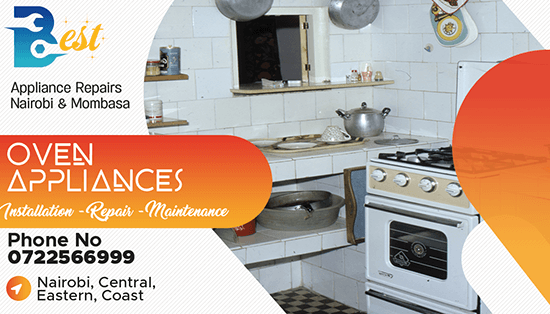 An oven is a kitchen appliance used for heating, baking, or drying a substance and is most often used for cooking. Although convection and conventional ovens look similar on the outside, it’s easy to see the difference between the two when you look inside. Conventional ovens feature top and bottom heating elements only while convection ovens add a fan to circulate hot air within the cavity–true convection ovens include a third heating element in addition to the fan.

What is a convection oven?
A convection oven has a fan and exhaust system that circulate hot air around the cavity of the oven, reducing hot and cool spots and helping dishes on every rack cook more evenly. Convection ovens can also have a third heating element, called true convection, to help foods cook faster.1

Another advantage to convection ovens – the fan and exhaust system reduce the amount of moisture in the oven to help foods crisp and brown on the outside and stay juicy on the inside.

Since a conventional oven doesn’t have a convection fan to circulate hot air, pockets of hotter or cooler air can cause dishes to cook faster or slower, depending on their placement inside the oven.

Since most recipes are written for conventional ovens, people often feel more comfortable cooking with them because they don’t need to adjust time and temperature to account for hot air circulation and faster cook times.

So, which oven will best help you whip up after-school snacks, make cookies for the bake sale or get dinner on the table between soccer practice and ballet class? Whirlpool can help you decide.

MORE INSTALLATION, REPAIR AND MAINTENANCE SERVICES WE OFFER IN NAIROBI AND MOMBASA KENYA 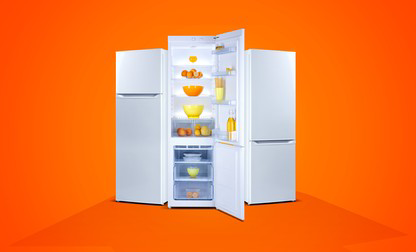 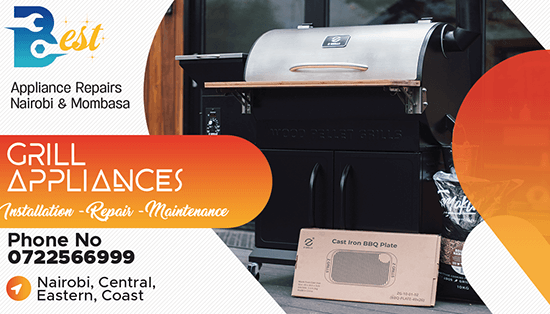 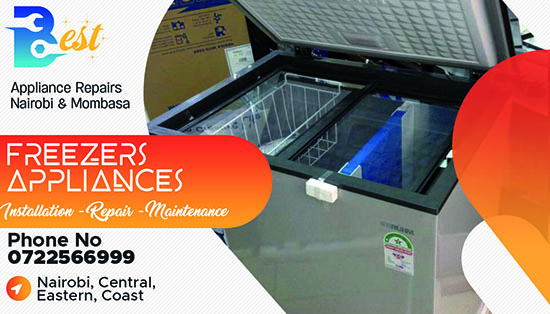